The old facilities of the Sarcol’s factory are now returned to the city with the new concept of Sarcol Business Center. The name Sarcol lives up to the first product manufactured in the company, which was a glue originating in the sargasso. 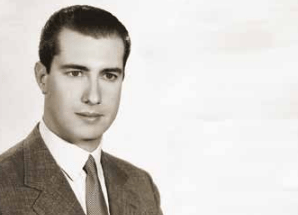 In 1943, Assis de Magalhães, with his father, founds the company Produtos Sarcol, the first of this business group, a family company dedicated to the production and distribution of chemical products for a wide range of industries. 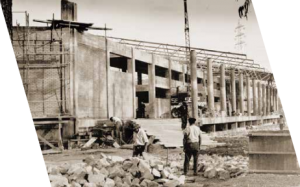 Initially situated at Rua Brito de Capelo, in Porto, the company's growth led to the relocation of its activity to a facility built at Rua do Tronco, 375 (Via Norte). This new building, located within an area of 26,400 m2, was able to meet the most demanding requirements of the company’s activity.

Completion of the building’s construction

In 1976, the construction of the first parts of the building is finished, and it comes alive along with the exponential growth of the company.

In 1981, Produtos Sarcol joins a prominent group of companies in Porto and founds BPI Bank.

In 1986, Produtos Sarcol, through Assis de Magalhães, promotes the creation of an international school, CLIP: a prestigious institution with differentiating teaching and a great reputation in Portugal for its excellence. 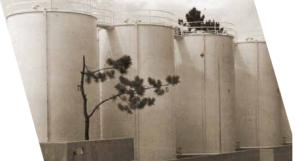 The company invests in bulk storage and initially builds 10 tanks of 230 m3 each.

Foundation of Serralves - Participation as founders.

In the path of patronage, Produtos Sarcol becomes the founder of the Serralves Museum.

Automation of processing of goods in bulk 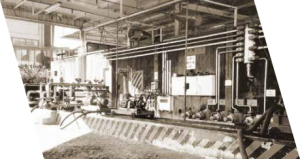 In order to increase productivity, a large investment is made in an automatic filling and packaging line for bulk goods.

Acquisition of AGA - Alcohol and food products, in the course of the privatization process

Following the privatization of AGA by the Portuguese State, the Sarcol Group acquires the company.

Already considered the largest distributor of chemical products in Portugal, Productos Sarcol needs to invest and increase its production capacity, expanding the number of reactors. 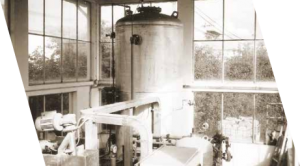 Along with the implementation of an environmental management system, a sewage treatment plant is installed. Sarcol was already a certified company with its Quality Management System according to ISO 9000 standards.

Expansion in the Iberian Peninsula: constitution of Sarcol Spain

The reformulation of the Market imposes globalization on the Iberian Peninsula, leading to the creation of Sarcol Spain.

Joint-Venture and relocation of the chemical area to Ovar

In 2008, in line with the strategy of seeking a partner with facilities already implemented in an industrial area, due in particular to the increasing environmental pressures, Produtos Sarcol creates a joint venture with Sapec and thus begins the relocation of its production, blending, and storage facilities to the facilities of Sapec in Ovar.

Foundation of the Sarcol Business Center

A company dedicated to the rental of spaces for warehouses, offices, meeting rooms, sports centers, cowork and parking. In December 2010, after the relocation to Ovar was completed, the creation of a Business Center in Sarcol’s facilities began.

Facilities of the Sarcol Business Center in 2017 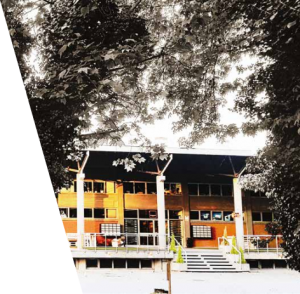 In addition to a workplace, Sarcol intends to continue to be a hub for businesses, networking, sharing, and community. This is what our slogan states: WORK & BEYOND.